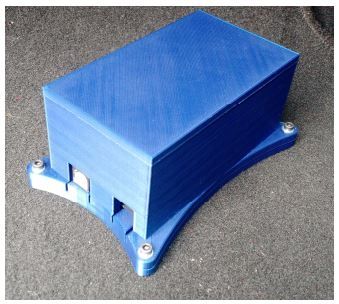 Lately, there has been a rise in dashcams sold worldwide to protect the driver’s insurance claims. Most of the time, these have been sufficient. I recently bought my first car and had to drive about an hour on the motorway to my first job. Being a new driver, I had my car fitted with a black box (telematics box) to monitor my driving. A few years later, I bought my second car, but I didn’t have a telematics box installed. Given the driving styles I have seen from various individuals on my commute to and from work, I felt a dashcam alone would not be sufficient, and I really wanted to have something that could monitor my driving in the event of some idiot thought they were on the set of the next Fast & Furious. So I made my own! END_OF_DOCUMENT_TOKEN_TO_BE_REPLACED